Taking it way back to when underground music ruled the clubs. This record you need to hear between 4-5 AM on the weekend, on a packed dancefloor just vibe'n with the crowd or on your own it doesn't matter because the atmosphere is just euphoric. Debatably Todd Edwards at his best.
You got to catch a vibe to this one!
Check it out
Todd Edwards with Saved My Life

Taking it way back with this classic Dubstep record from Caspa, this one hit different making mad waves in the underground in the early days of UKG's dubstep era.
Here is one for the dubstepper's, check it out!

Caspa with "Where's my money"

Yo!! This joint had the noughties on smash something naughty, The clubs will never be the same, shout out to Black Rob for this one with

Bobby Brown - On Our Own

🔥Old school fire alert🔥
I don't know much about politics, but I know good music, one question. Do you know about this tune?💣
Fire from way back with the Ghostbuster's sound track from the legendary Bobby Brown, a classic star studded video featuring Superman and the man himself Donald Trump.
Check it out, and get right!
Booby Brown - On Our Own 🔥
Posted by King Dennis G at 13:22 No comments:

Craig David attempts to serenade Bellemoor boys back in 95

Craig David attempts to serenade Bellemoor boys back in 95.

The year the infamous "Luniz" released the classic "I got 5 on it"  certified road man, Craig David aka Dj Fade now known as TS5 attempts to serenade the younger school boys with his year group behind him, at a Bellemoor boys assembly. I am saying WTF, no doubt the guy has a nice voice, his fan's love him not to mention the classic record with "Whatcha you gonna do", the "Booty man" singer was undeniably and bravely expressing his sexual orientation at the school nick named then as "Bellemoor Prison." With reports straight from 1995 from members of the audience whom were left confused and uncomfortable as to what they were subjected to listen to.

Taking in to consideration how times have changed, schools didn't educate children on homosexuality back in 1995, which would mean unless taught socially, anybody would be none of the wiser right?.

Craig David was well ahead of his time, not just musically he knew exactly what he wanted from a young age and succeeded straight out of the streets. I mean the music industry is full of upper middle class kids with bad attitudes and drug dealing habits. Absolute posh wan*ers like "Wiley" and "the So Solid crew"

You can't deny real talent comes from the streets, and we love the street's, at my old school jams an stay repping to the fullest.

Do the streets care if Craig David is gay? probably not! nowadays it would seem a majority of people are bi-sexual or confused at least. More importantly what was the RnB sensation stating with the smash album "Born to do it"? is he stating he was born to take it up the butt!? or sing like he does so well. I mean, what happened overnight, a "Butt Mitzvah" initiation maybe?

Is there gonna be a big hoo-ha coming out celebration party for the "booty man" singer? Who knows, it could well boost his popularity and take his career to new heights like those before him.

One thing for sure all we care about at "My old school jam's" is good authentic music.

Check out, Craig David at Bellemoor school assembly back in 1995. 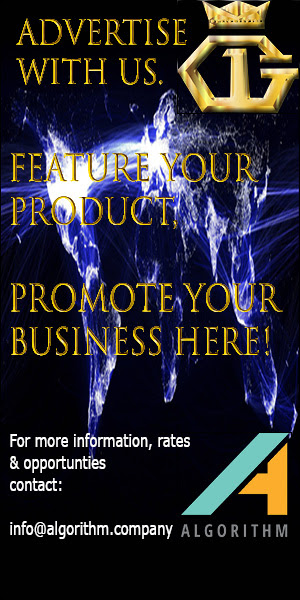 Lord Of The Trap Part 1 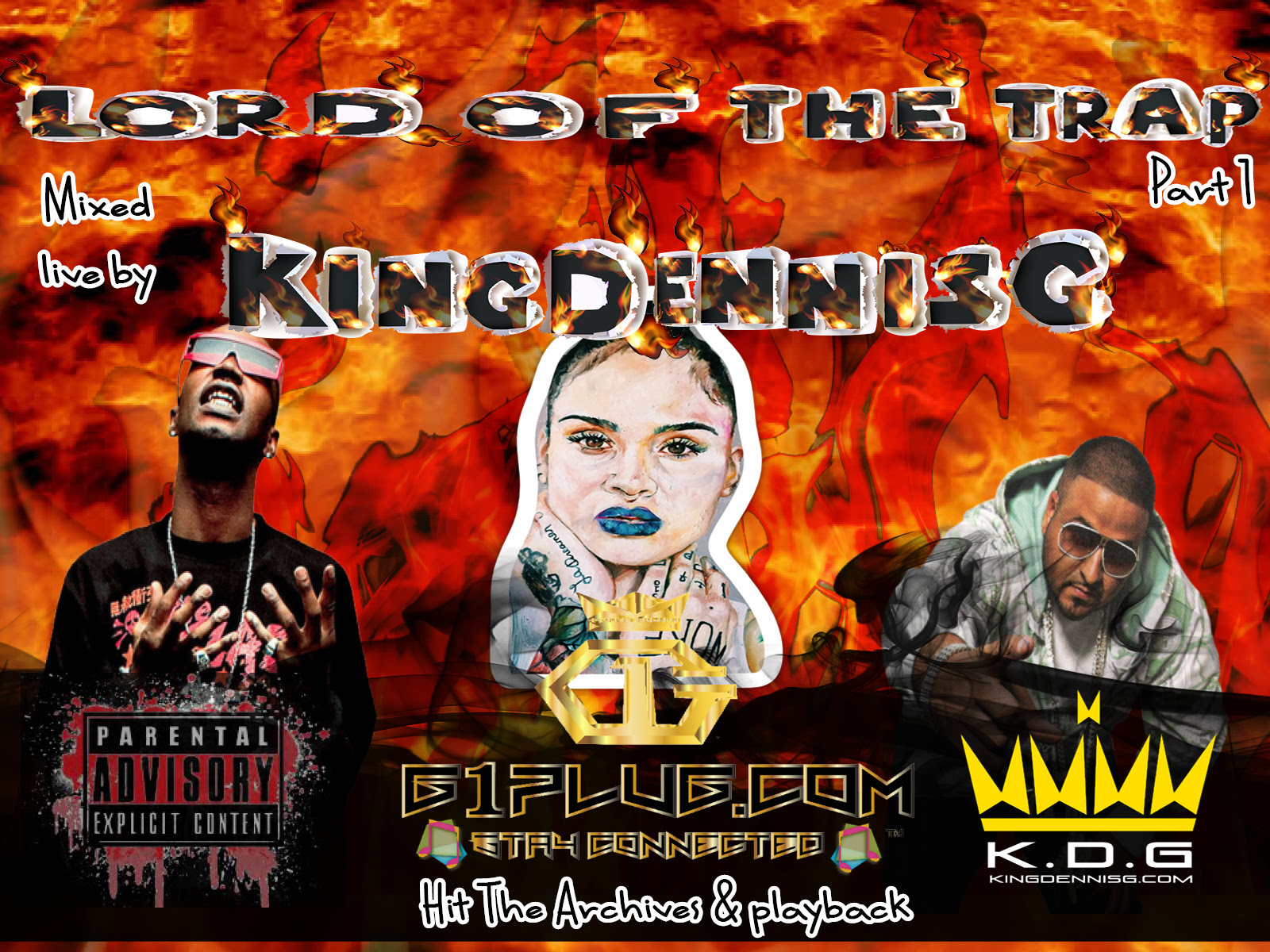